Combatants Will Be Dispatched! (in Japanese: 戦闘員、派遣します！, Sentouin, Hakenshimasu!), is a Japanese light novel series written by Natsume Akatsuki and illustrated by Kakao Lanthanum. The series has been published by Kadokawa Shoten since November 2017. The series has been adapted into an ongoing manga series, which began serialization in Monthly Comic Alive in March 2018. An anime television series adaptation has been announced which will premiere in April 4, 2021. 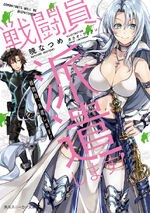 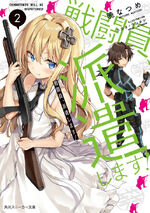 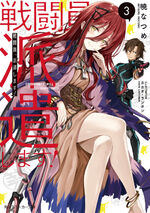 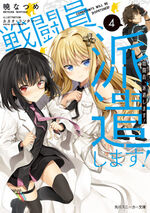 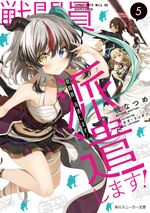 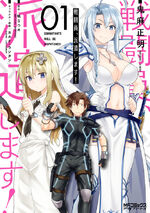 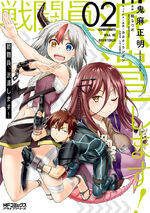 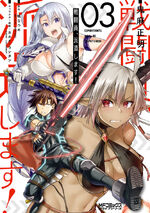 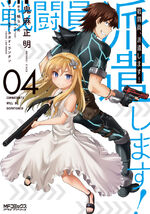 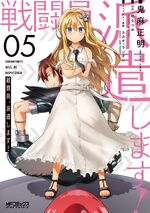 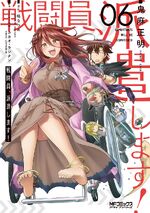